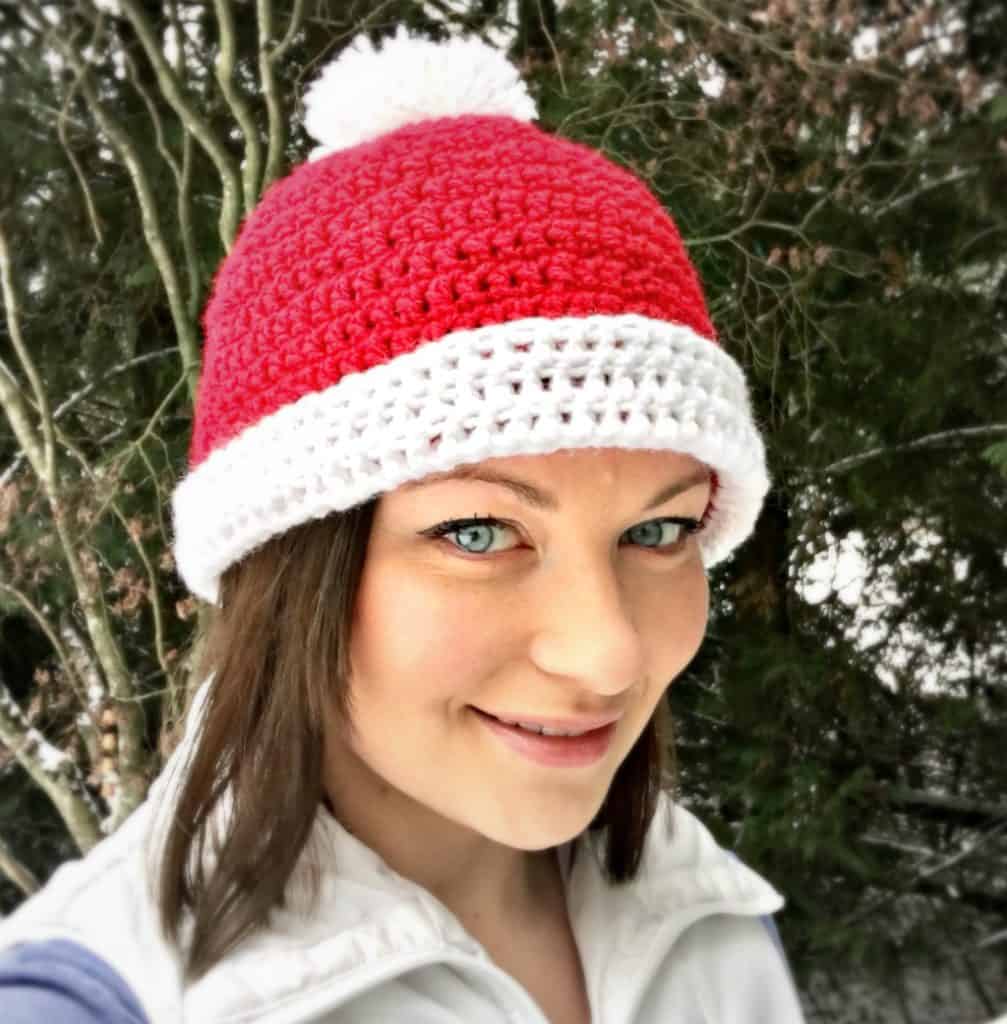 In Canada, where I am originally from, a knit winter hat is called a toque. For some reason Americans think “toque” is a stupid and funny name for a knit cap.

Americans call the same type of hat a beanie. A beanie. Seriously?

I think in the contest of whether toque or beanie is the more stupid name… both countries are losers.

Whatever you want to call this type of hat whether it’s a toque, a beanie or something else entirely, you can’t deny that this Santa hat is super cute. Plus, it keeps your head nice and toasty.

I am still new to crochet so I use other people’s patterns for my projects. For this project I found this hat pattern. It uses a double crochet stitch and is quite simple. In fact, It’s the first hat that I successfully crocheted! I have tried other tutorials in the past but they always turned out really wonky, so this pattern gets my stamp of approval. 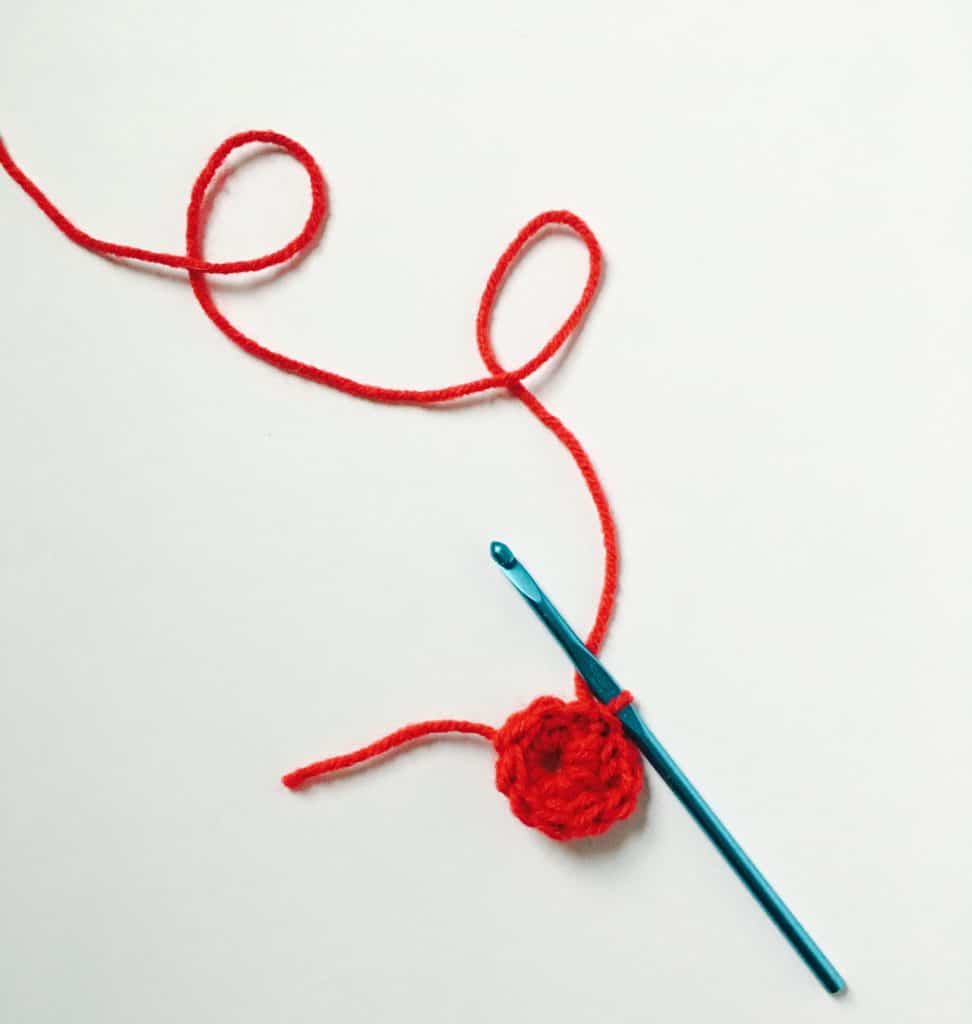 I followed the directions according to the crochet pattern but I made some modifications to turn it into the Santa hat.

I added four rows of white stitching to the bottom which I flipped up and I added a white pom pom on top. Voila! Santa hat. 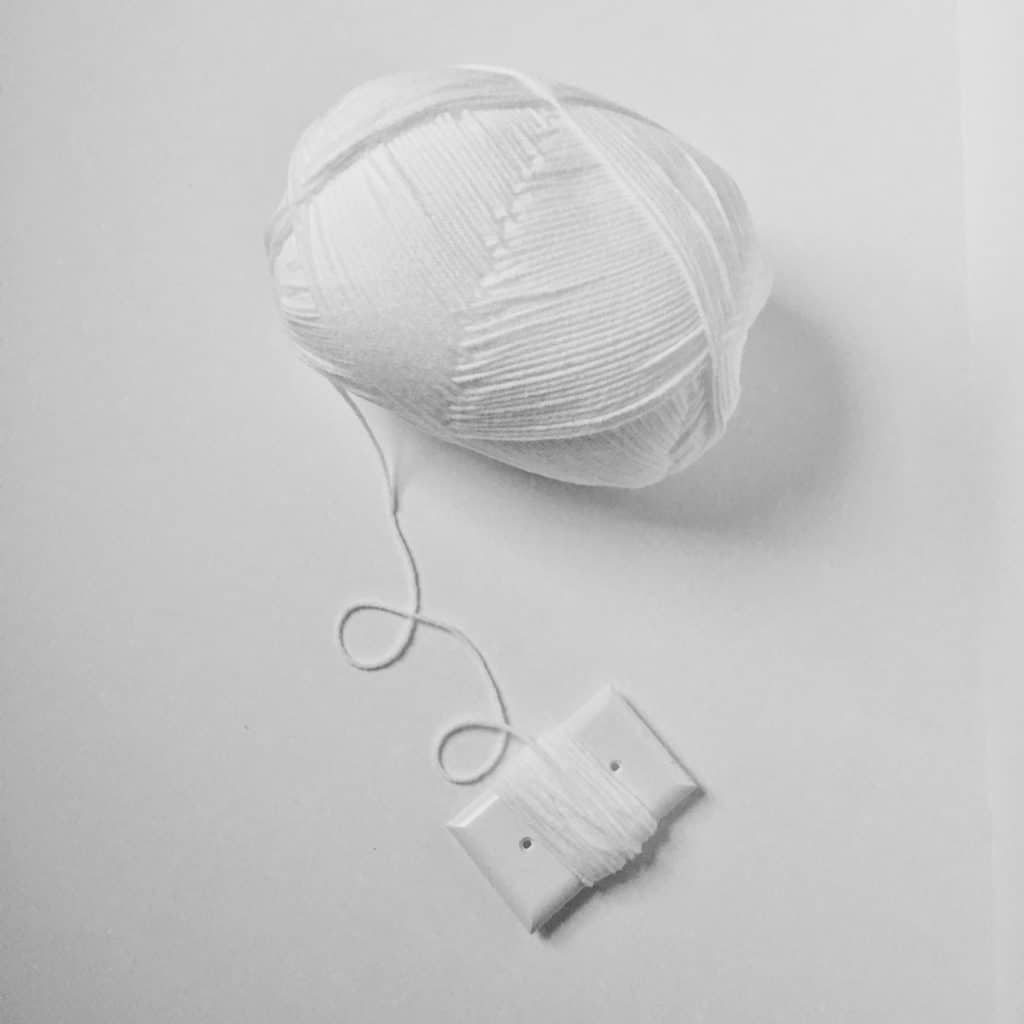 To make the pom pom take your white yarn and spin it around a piece of card board. I used a random light switch plate that was laying around and it worked perfectly (don’t judge). Wind it around the object of your choice and when you have a nice, fat section of yarn slide it off and take another piece of yarn to tie it together. Cut the looped ends of the yarn, trim it and it magically turns into a pom pom. 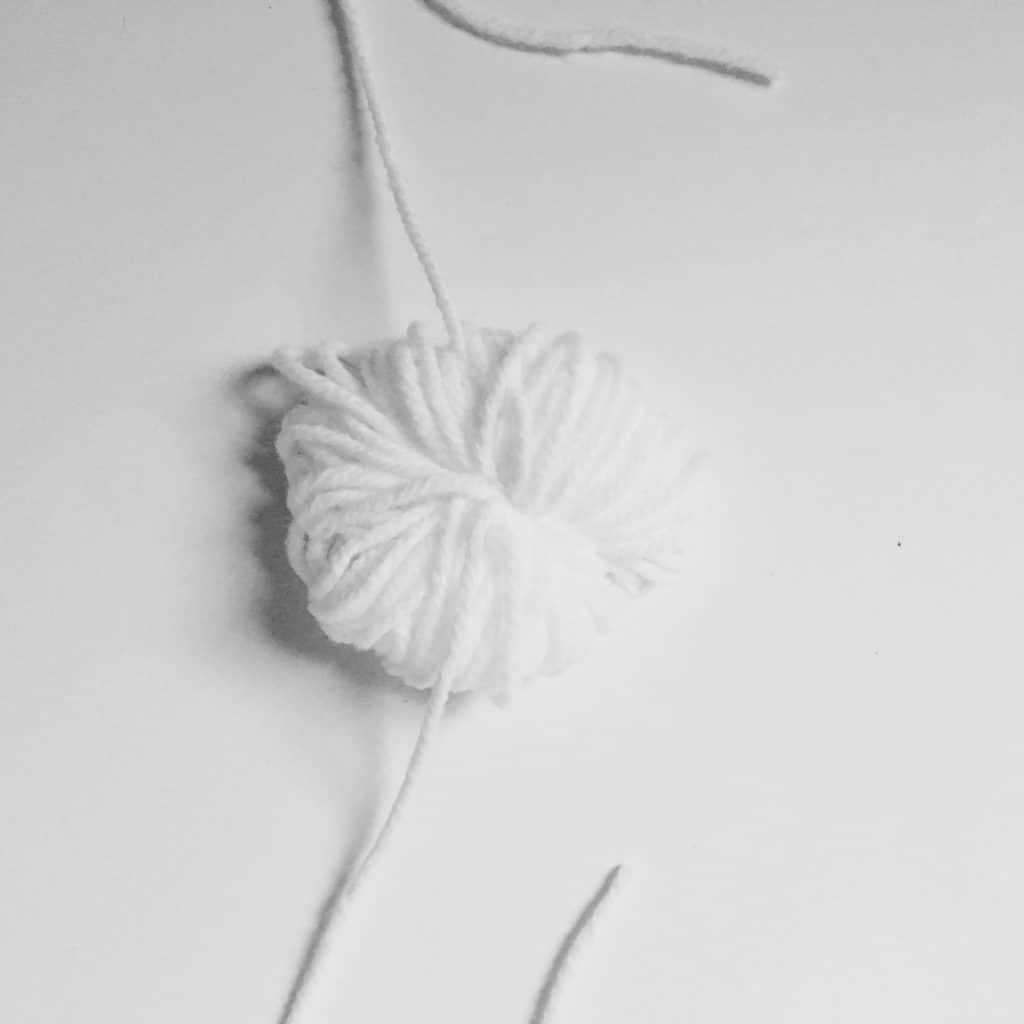 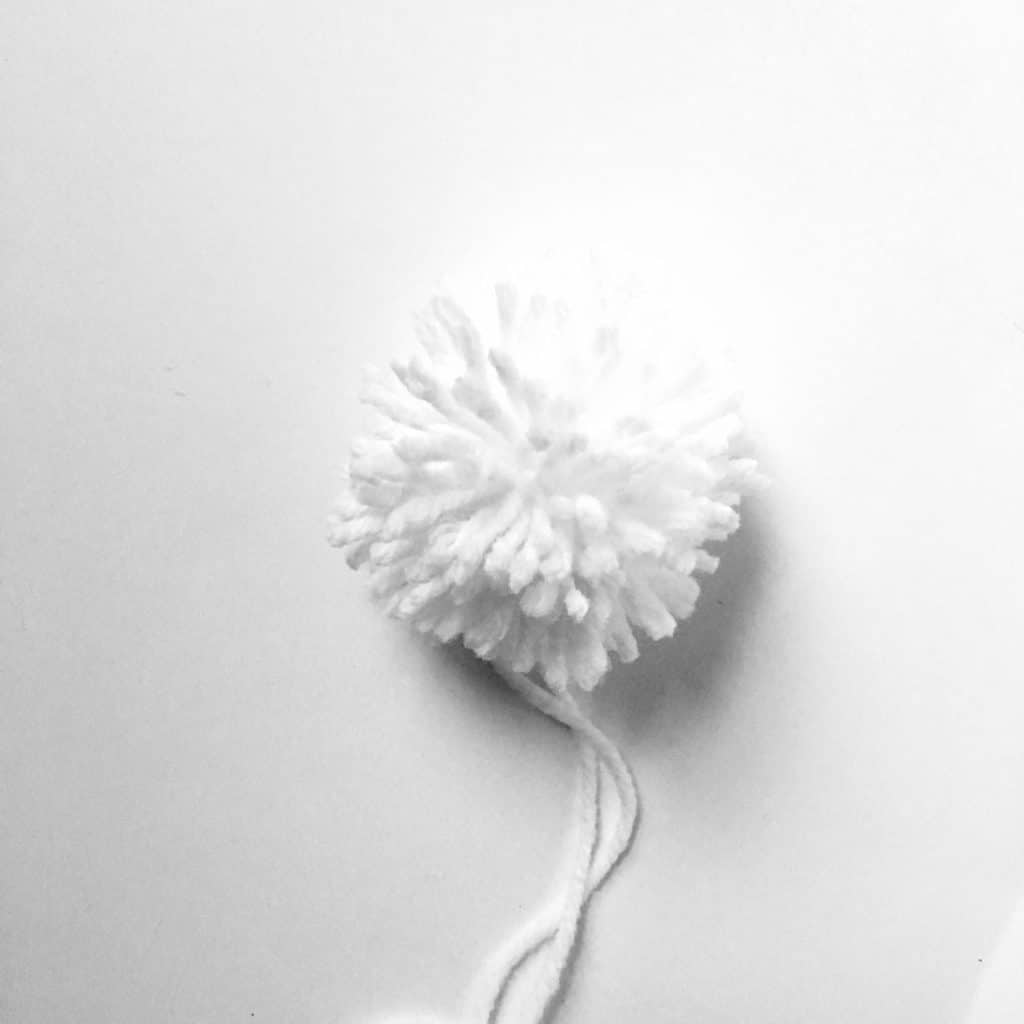 What do you think of my crochet Santa hat? Want more crochet projects? Check out my other posts: 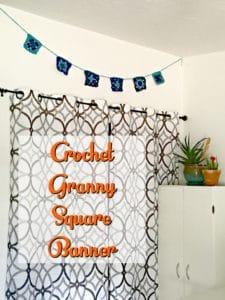 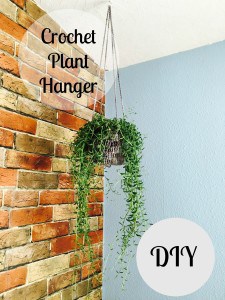 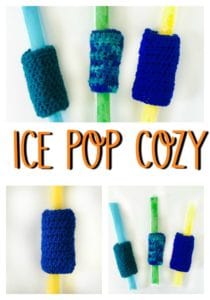 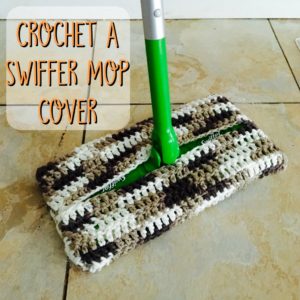